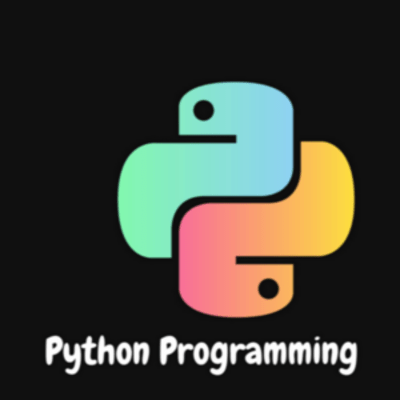 Guido Van Rossum started working on Python in the late 1980s and Python 0.9.0 was launched in 1991. Python 2.0 was launched in 2000, and it included new capabilities like list comprehensions and a garbage collection system that detects cycles (in addition to reference counting). Python 3.0 was published in 2008, and it was a substantial change of the language that was not backwards compatible. Python 2 was deprecated in 2020, with version 2.7.18.

What is Python Used For?

Python is widely used for web and software development, task automation, data analysis, and data visualisation. Some of its common applications are listed below:

Python is a popular choice for complex web development projects because of its versatility, which allows for the creation of sophisticated online utilities with ease. The primary languages for creating a program’s front end are HTML and JavaScript. However, Python-based web frameworks like Django can make handling backend or server-side functions easier.

For many mobile app developers, Python is the language of choice. It works really well on iOS and Android as it does on desktop computers. A huge list of mobile applications created with Python exists, and it’s growing by the day. Python is used to write a lot of popular apps like Instagram, so it’s an excellent place to start if you’re new to mobile programming.

Python’s simple and elegant layout, as well as its syntax, has sparked the development of new programming languages. Python has a syntax that is comparable to those of Cobra, CoffeeScript, and Go.

Python is a useful gateway language as a result of this aspect. So, if you’re new to programming, knowing Python will make it easier for you to branch out into other fields.

Another prominent and growing area of interest is data visualisation. It takes advantage of several of Python’s capabilities once again. Python offers a range of graphing libraries with a variety of functionality, in addition to its flexibility and open-source status.

Why is Python So Popular?

Python is well-liked for a variety of reasons:

Python is compelling to learn for various reasons:

Benefits of mathematics in everyday life

Previous
What are Soft Skills and Why are They Important?
Next
Why is Maths Hard for Some Students? 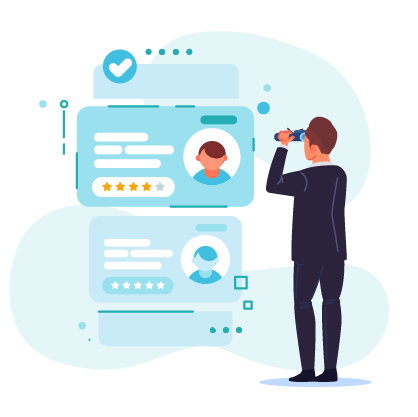 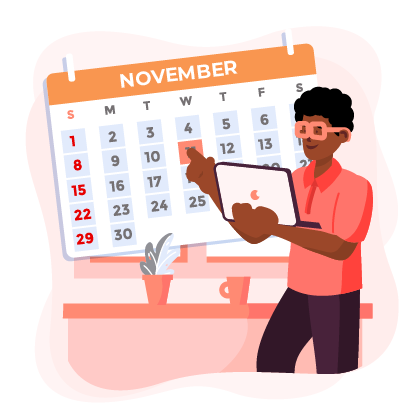 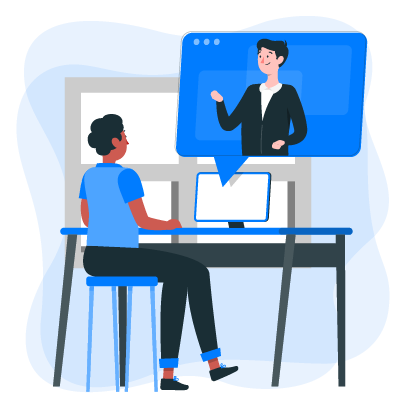 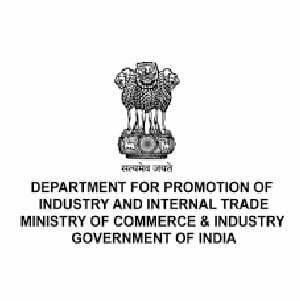 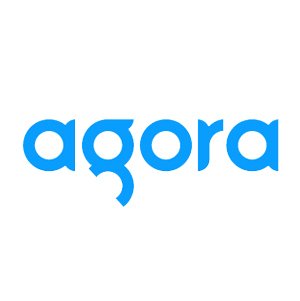 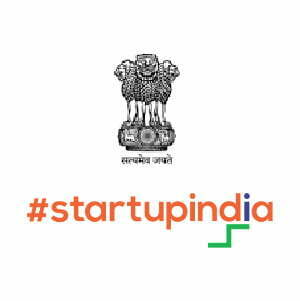 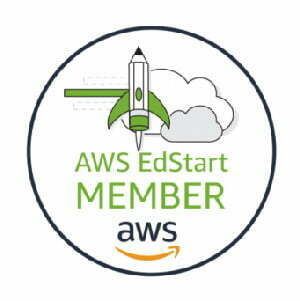 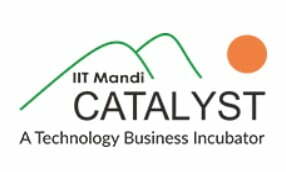